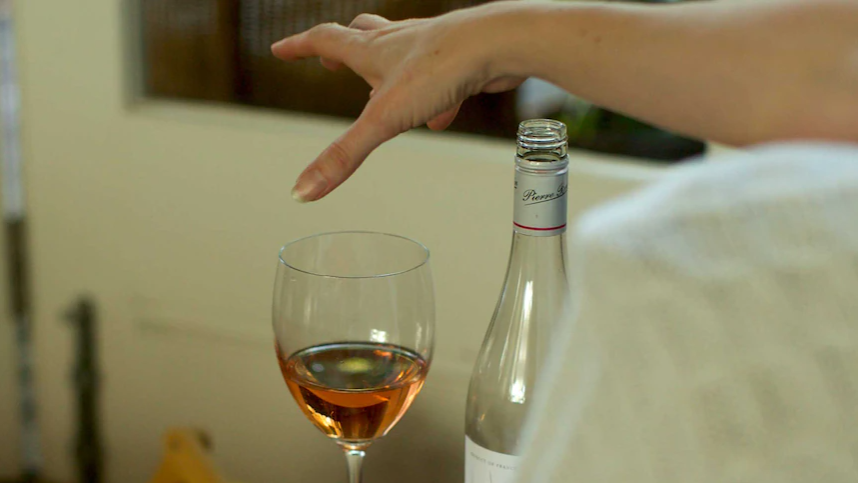 Australians who drank more during the height of the pandemic risk entrenching a bad habit, the Alcohol and Drug Foundation (ADF) has said, as some struggle to reduce their intake.

A survey undertaken by the foundation has found 25 per cent of Australians are drinking more now than they did before the pandemic, even as social restrictions continue to lift.

"While it's not surprising, it is concerning as we don't want alcohol use as a coping mechanism to become an entrenched habit with serious health and societal implications that could take years to address," Dr Lalor said.

From a nationwide survey of 1,000 people above the age of 18, some 58 per cent of households with children reported drinking more, along with 55 per cent of employed people, and 56 per cent of people on a higher income.

"These are the groups who may have changed their daily routines and social lives the most due to the pandemic-related restrictions and may have turned to drinking more regularly at home as a coping mechanism," Dr Lalor said.

"The survey is also telling us that those most likely to be more concerned about alcohol and other drug [related] harm are also those who are most likely to report having drunk more during the pandemic."

Dr Lalor recommended that people who wanted to reduce their intake think about what they were drinking, when, and why.

"You might start by having a few alcohol-free days, drinking less in one sitting, or even starting to drink later in the day," she said.

Dr Lalor also recommended finding healthy ways to manage stress, such as through exercise or meditation.

"It's also a good idea to eat before and during socialising, choose low-alcohol drinks, alternate alcoholic drinks with non-alcoholic drinks, and decide before going out how many drinks you'll have and stick with it," Dr Lalor said.

Supporting those trying to kick alcohol is Sammy D Foundation (SDF) chief executive officer Brigid Koenig, who said she would be giving up alcohol throughout February as part of the national FebFast fundraising campaign.

She said she drank more alcohol during the pandemic, as "most people did", but not so much during the spread of the Omicron variant that peaked for parts of Australia from late last year.

"We're going into two years of this now and this time around I think we knew what we were in for," Ms Koenig said.

"Because the SDF works to prevent alcohol and other drug misuse, I'm well educated on the harms associated with drinking to excess."

The SDF was launched by the parents of Sam Davis who was killed at the age of 17 by a one-punch attack at an Adelaide party in 2008.

It became involved with FebFast for the first time last year.

Raising money for disadvantaged youth, FebFast invites people to give up alcohol, sugar, or any other vice, for the month of February.

"Three quarters of people doing FebFast have chosen to give up alcohol," Ms Koenig said.

Ms Koenig said the hardest part about giving up alcohol was the fact that much of Australia's social gatherings revolved around "catching up for a drink".

"So it's changing those habits," she said.

"For me, it hasn't been too bad because I coupled it with a gym-type experience, and replaced my time spent catching up with people for a drink by going for a coffee or a walk instead," she said.

She said 25 members of the SANFL's South Adelaide Football Club, where Sam was a junior player before he died, were joining SDF's FebFast drive, as well as former Adelaide Crows AFL player Sam Jacobs (who was giving up chocolate), and West Coast Fever netballer Sasha Glasgow.