Fair Go for Our Regions: Drug testing on the agenda for Barossa Light & Gawler Football Association 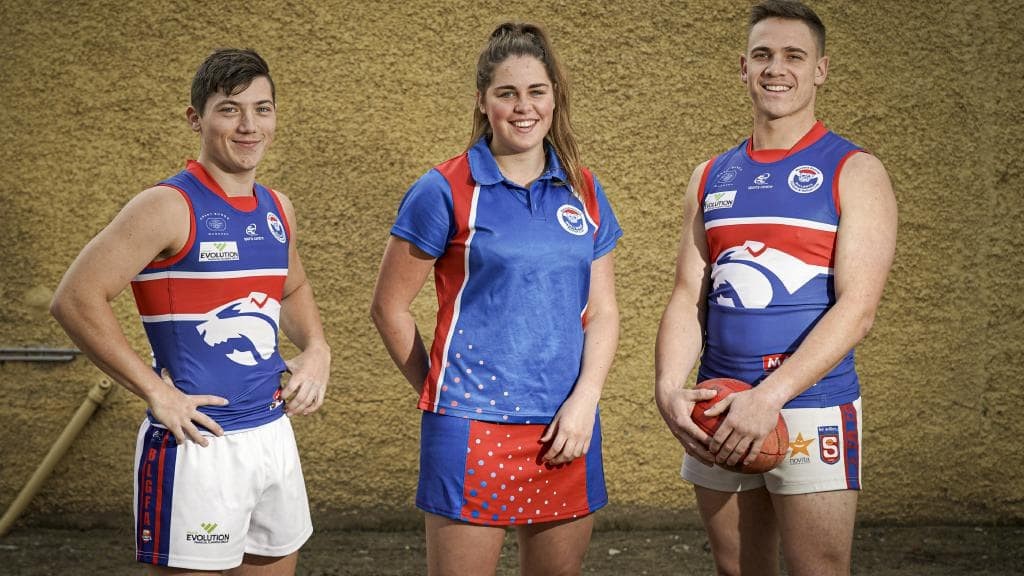 A country football competition might soon make its players take drug tests in a move it hopes will tackle addictions and bad influences.

The Barossa’s football league wants to carry out random drug tests on players in a bid to help those with addictions and remove negative influences from teams.
Barossa Light & Gawler Football Association vice president Simon Carpenter said he hoped to introduce a testing system next year.

The clubs will vote on the league’s new drug testing policy at its AGM in December and, if supported, it would be introduced next season.

The league would carry out random testing, similar to worksite testing, after games or at training. Mr Carpenter said “targeted testing” could potentially also be used after on-field incidents.

“If (a test) comes up non-negative, we’d be working out from there what education and help we can give those that are using illicit substances,” he said.

Mr Carpenter, who is a detective sergeant in charge of the Barossa CIB, said the move was about identifying and preventing drug use.

“A lot of clubs are worried about the issue. You’d have to have your head in the sand to think it’s not occurring.”

Mr Carpenter said the league had a duty of care, particularly to its younger players who may lack positive role models outside of football.

“While it’s really important to help people where they accept help and get off the gear, it’s also just as important to protect people in the competition if they’re affecting those around them in the club.”

To view this article on The Advertiser, click here.