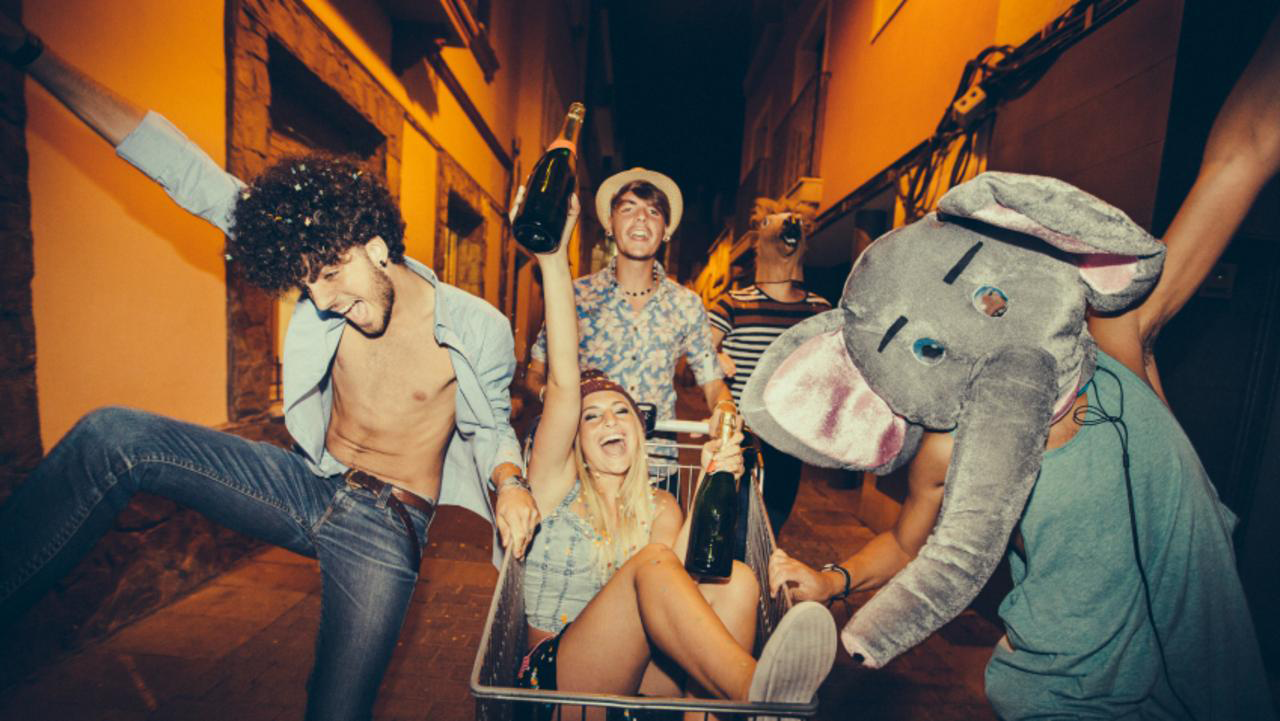 Drugs and teens: what every parent needs to know in 2021 as pandemic fuels new trends

The pandemic is fuelling changes in the types of drugs school kids are using – and where they are using them, according to one of the nation’s top drugs educators.

Drug and Alcohol Research and Training Australia (DARTA) director Paul Dillon says kids are moving away from parties in private homes to public spaces, such as parks and beaches.

Mr Dillon, speaking to the Sunday Mail as school formal season moves into full swing, said many youngsters were heading outdoors to avoid restrictions around the number of people allowed to gather in homes.

“They have worked out if they are in smaller groups at someone’s house, they are much more likely to be observed and watched doing things,” he said.

“So, they’ve moved out of the house … we have kind of got back into kids going to parks, going to beaches.”

“Any ambulance or law enforcement officer will tell you if things go wrong on a beach it can be terrifying … if they are drinking and go into the water, that can be a nightmare.

“This idea of going and amassing in these places is problematic in a whole pile of ways – how do they access help quickly (if needed), how are they able to tell anybody where they are?”

Mr Dillon, who has almost 30,000 young followers on Instagram, said he was seeing evidence of cannabis and LSD – a hallucinogenic drug commonly referred to as acid – emerging as drugs of choice on the back of the coronavirus.

“Cannabis has come back as it is grown here and easy to access while LSD is easy to transport and (disguise) as many parents won’t recognise the little bits of square paper stuff,” he said.

He said young people were also experimenting with “nanging” (inhaling the nitrous oxide from whipped cream cartridges) and vaping, popularised on platforms such as TikTok.

Mr Dillon said the speed and ease at which young people could access drugs through social media platforms was also of concern.

“We are only three weeks into the new school year I’ve schools reporting to me they are having real challenges with kids accessing drugs through social media … not only can they buy it, but they can have it delivered to their door literally within an hour.”

Mr Dillon said the key for parents was to monitor the behaviour of their teens – even those as young as 13 and 14 – as well as setting boundaries and talking with them.

“There is that great temptation to say, ‘oh, they are growing up but they are too young to be involved in anything,” he said.

“You can have great kids but what you have to remember is, they have adolescent brains and they don’t necessarily always make good choices.

“The saving grace is, the vast majority of kids are not interested in (drugs) but it’s important as parents to realise now, more than ever, they’re aware of the accessibility and availability of them.”

SA police say while they haven’t yet noticed changes in public youth gatherings, parents should be having open discussions with their kids around risks associated with alcohol and illicit drugs.

“There may be risk of greater harm caused by alcohol and other drug misuse if young people are engaging in this behaviour in public spaces without the appropriate supervision and support,” she said. 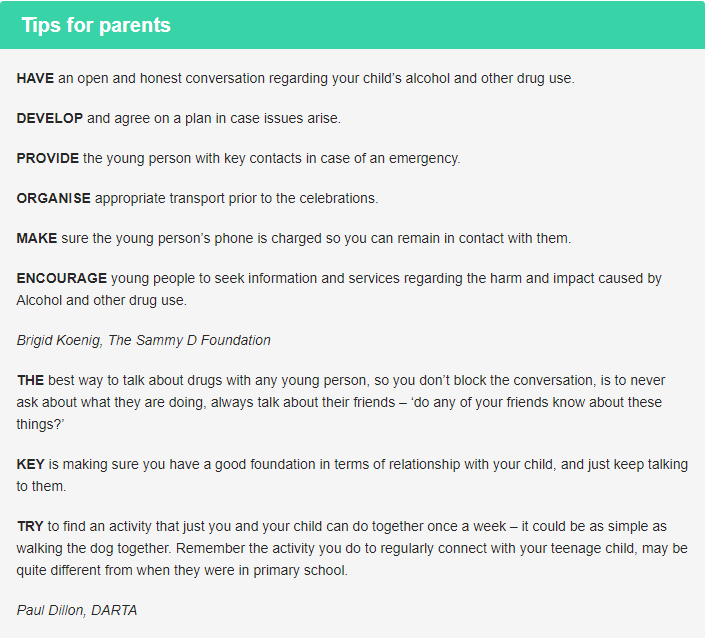