Sammy D Foundation will speak to more than 11,000 footy players in the next year 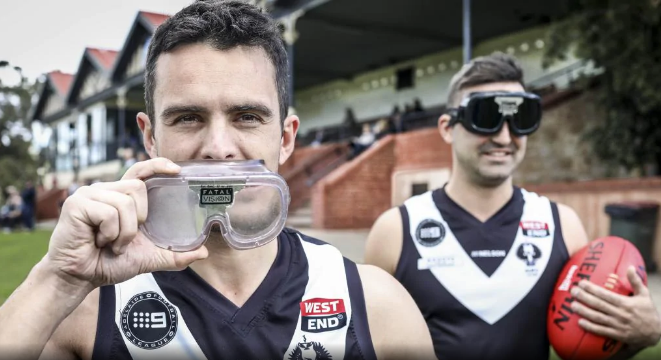 Sammy D Foundation will speak to more than 11,000 footy players in the next year in an effort to curb alcohol and drug fuelled crime.

MORE than 11,000 football players inside the 67 clubs that participate in the Adelaide Footy League will be put through a special program educating them about the risks of alcohol and drugs.

The initiative – which will roll out over the next 12 months including the women’s competition – is designed to help players develop skills to make safe decisions.

All players aged over 17 will participate in the Sammy D Foundation’s Ice, Alcohol and Other Drugs program, which includes a 45-minute interactive presentation.

Foundation chairman, Brett Duncanson, said the program had been proven effective in educating young people about drugs and alcohol.

“Sporting clubs are key community organisations to support these powerful prevention messages ... it has the potential to have an enormous impact on reducing drug and alcohol-related crime,” he said.

The Sammy D Foundation was established in memory of Sam Davis, who died from a one-punch assault at a party in Brighton in 2008.

To view this article on Adelaide Now, click here.